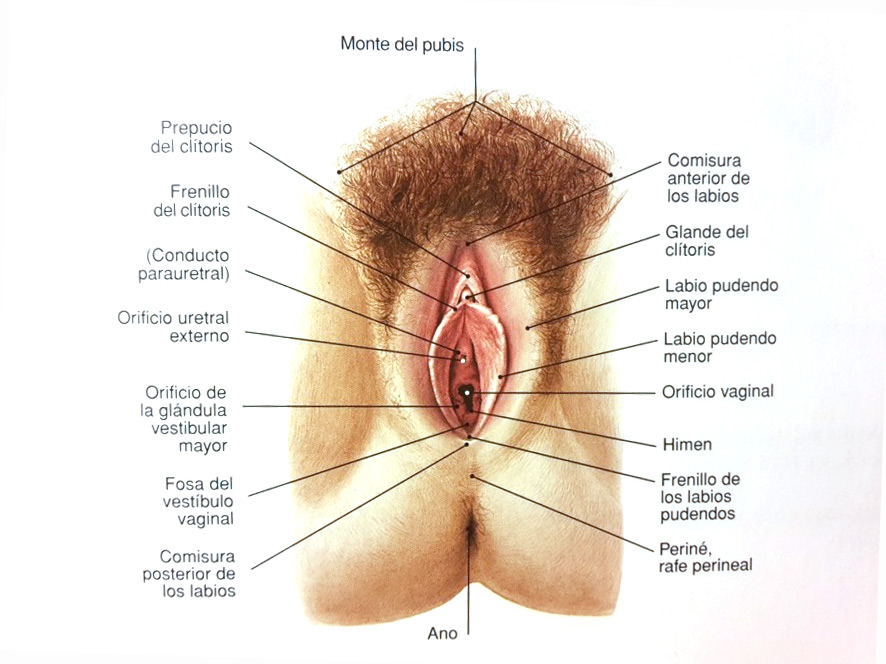 The surgical reduction of the labia minora or vaginal labiaplasty was described in 1984 by Hait and Hodgkinson. Since long before, female circumcision was described and carried out since ancient times in many cultures. The demand for this technique has risen 72% in the USA and Australia in recent years (1). Some studies have shown the benefits of this surgery for the patient’s well-being, as improved self-esteem and in their ability to enjoy sex.
Among the motivations they declared for undergoing any of the surgeries in their intimate areas include:

And most of the women stated that they were moderately or extremely satisfied with the appearance of their vulva 6 months after surgery:

The fashion of vulvar hair removal promoted by Brazilians and the easy Internet access to pornography have encouraged women to want a more youthful vulva with hidden labia minor and labia mayor fuller in volume. However, there are also social movements that oppose it (3): the July 2010 issue of Cosmopolitan  published the article: “Vaginas are under attack. Don’t let a greedy gynaecologist talk you into anything.”

There is a general perception that doctors encourage patients to carry out these procedures, when the reality is that it is the patients who request these surgeries.
The interventions performed in the female genital area are:

Their function is to protect the vagina and orient the urinary stream during urination; At least they must measure 1 cm. In 2005 Lloyd described the average width of the labia minora in 2 cm with variations between 5 and 7 cm. They are considered greater than normal if the distance from the base to the edge is greater than 4 cm, with the labia minora protruding from the major. Hypertrophy can be on one side or both.

REDUCTION OF THE MAJOR LIPS

It consists of removing flaccid skin caused by volume loss in the ageing process. A spindle-shaped skin resection is usually carried out and then sutured. The points are removed in 10 or 12 days.

INCREASE OF LABIA MAJOR WITH FAT

A small lipoaspiration is performed to obtain fat, which after processing is introduced with small cannulas on both lips. It is normal for a second procedure to be required after 6 or 8 months.

LIPOASPIRATION OF THE MONS VENUS.

Redundant fat is removed from very large pubes through liposuction; the result is very good. In cases of extreme weight loss, a pubic facelift can also be carried out.